you shouldn’t miss
Your search results

What distinguishes the Tuscan cuisine from the rest is the combination of great service, the best raw ingredients, big creativity and an extensive wine list are the undisputed elements that you can find in a Michelin starred restaurant. According to the 2021 edition of the Italy guide, Tuscany boasts one three-starred and five two-starred restaurants, followed by a long list of 36 one-starred restaurants.

We selected 10 from the list based on the area where they are located, it is definitely worth a stop to discover the best culinary artists on the Tuscan cuisine scene:

Enoteca Pinchiorri
Three Michelin Star
Inspired by Tuscan tradition, plus a long wine list, in an old-world space, here you can taste artfully plated dishes.
For decades Pinchiorri has represented luxury and haute cuisine at the highest level in Italy 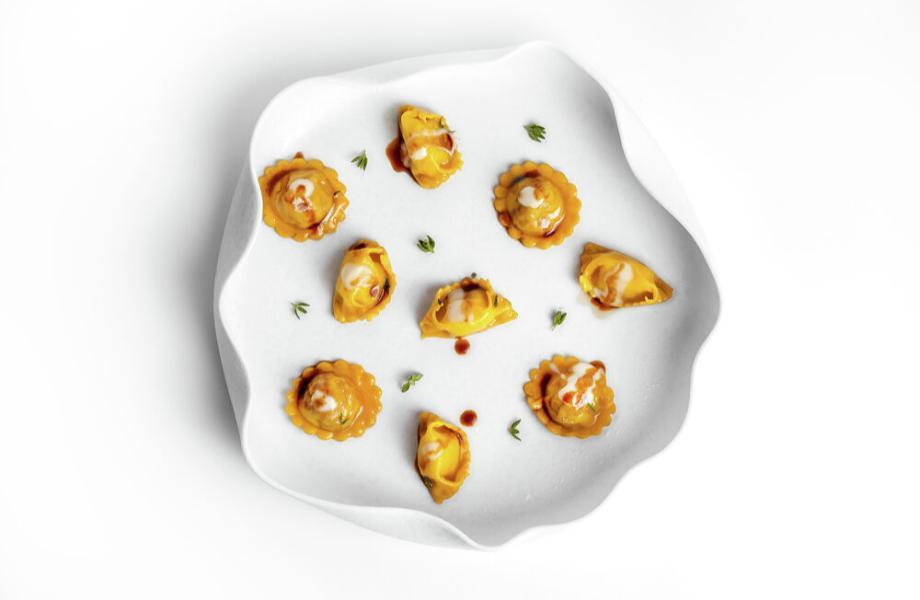 READ MORE Where to stay in Florence: our selection of Luxury Private Residences

Santa Elisabetta
Two Michelin Star
Renowned, compact restaurant in a medieval tower for innovative Italian-inspired cuisine.
Each dish is based on a substance, on something that goes beyond ingredients, and is characterized by the contrasts between acidity and sweetness, cooked and raw, sapidity and lightness. 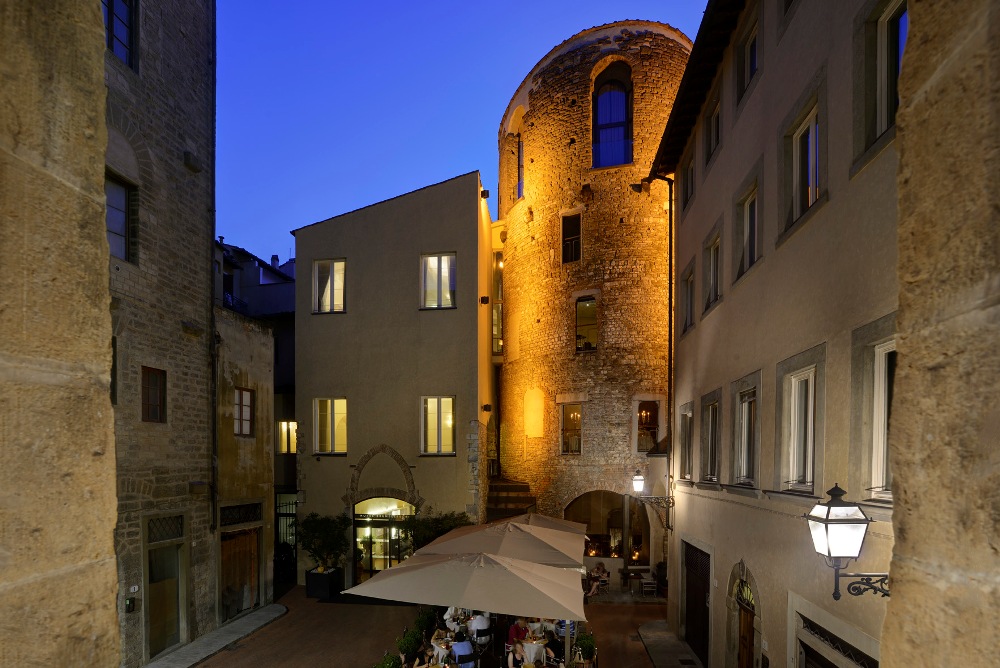 Il Palagio
One Michelin Star
The magnificent decor of one of the most impressive palazzi in Florence has been given a more contemporary feel in this restaurant. It offers delicious and carefully prepared reinterpretations of traditional Italian cuisine.

Gucci Garden Osteria
One Michelin Star
The cuisine of theatrical chef Massimo Bottura has arrived in Florence, demonstrating an openness to the rest of the world, with influences and reinterpretations of dishes from other countries, as well as Italy and Modena in particular. 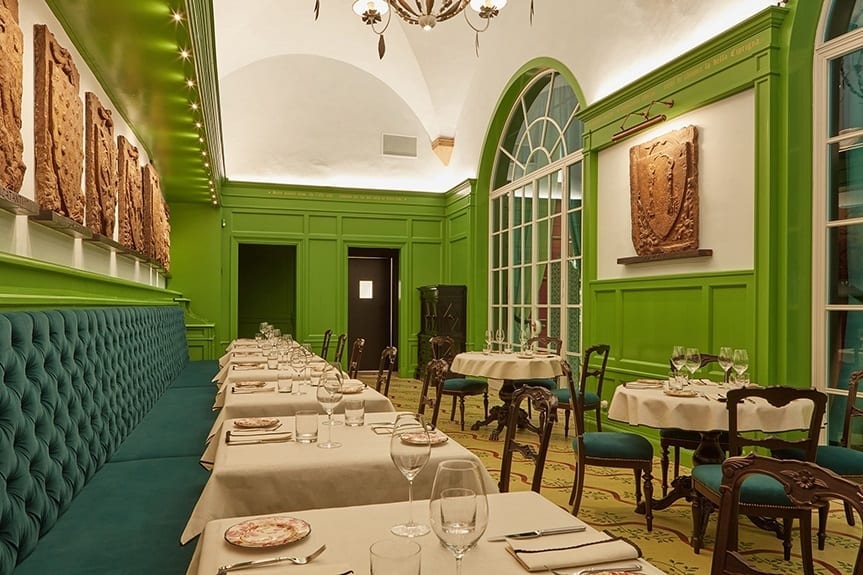 Lorenzo
One Michelin Star
You will like its food, especially perfectly cooked branzino, bavette and scallops. The chef at this place cooks tasty tiramisu, petit fours and semifreddo. This place is known for delicious prosecco, cordial or champagne. Among the drinks, there is good espresso. 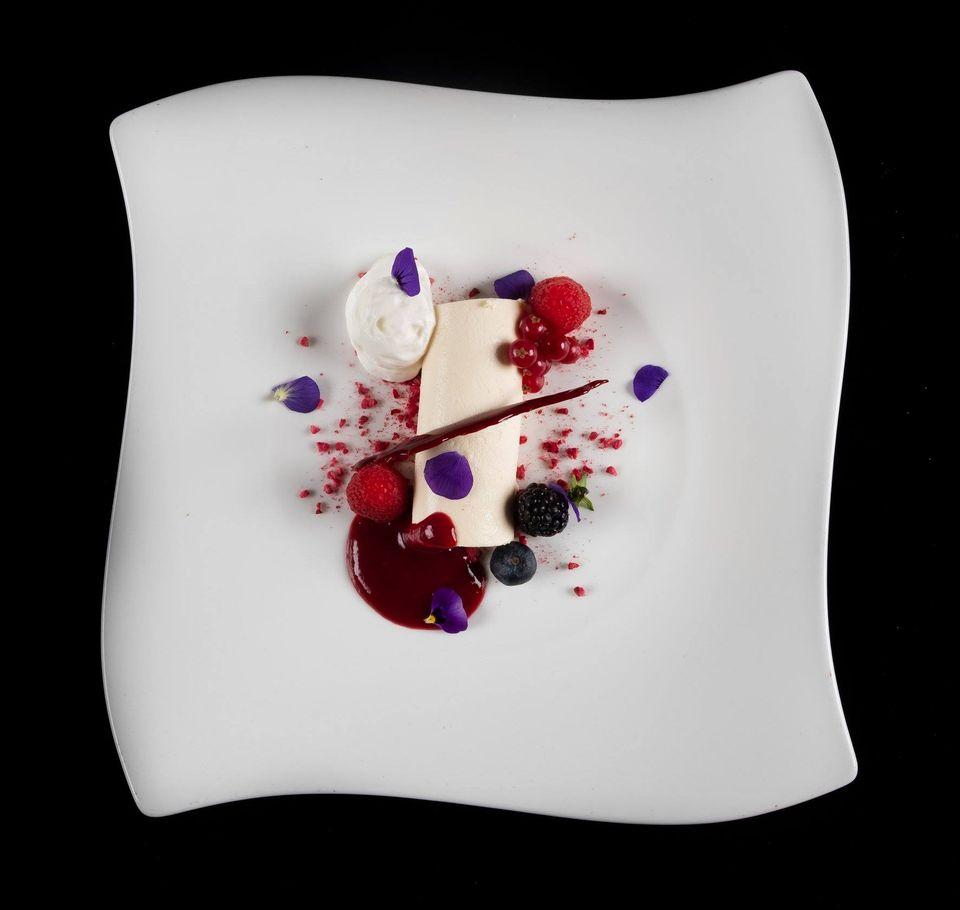 La Magnolia
One Michelin Star
Having gained experience in many well – known restaurants, the chef at La Magnolia demonstrates his ability to collect and develop traditional Mediterranean recipes, while adding his own authentic, distinctive and original touches. In summer, lunch and dinner are also served by the pool.

RELATED Florence: A Travel Guide to experience the Best of It

Il Pellicano
One Michelin Star
Chef Michelino Gioia relishes the bountiful produce of Italy including fresh ingredients, allowing each to stride across your palate with pride.

Every morning fishermen present their catch at the kitchen door, lamb arrives from Tuscany,T Bone steaks from Chianina and Chef Gioia grazes the gardens for Mediterranean herbs. He will order in some of his favourite ingredients; pigeon, oyster, red mullet, blu lobster and shrimps; all will appear on the menu in gastronomic form.

New dishes to anticipate on Il Pellicano’s menu will include scallops created with pork crackling, creamed potatoes, apple sauce and red wine; the cuttlefish with prawns, almonds and bottarga and fusilloni pasta, scorpion fish and squids.

Having gained experience in many well – known restaurants, the chef at La Magnolia demonstrates his ability to collect and develop traditional Mediterranean recipes, while adding his own authentic, distinctive and original touches. In summer, lunch and dinner are also served by the pool.

On the fifth floor of the Grand Hotel Principe di Piemonte, a panoramic roof garden acts as a delightful setting for creative and sophisticated cuisine, which is expertly prepared and beautifully presented. Simple decor with a few contemporary features and an open – view kitchen. 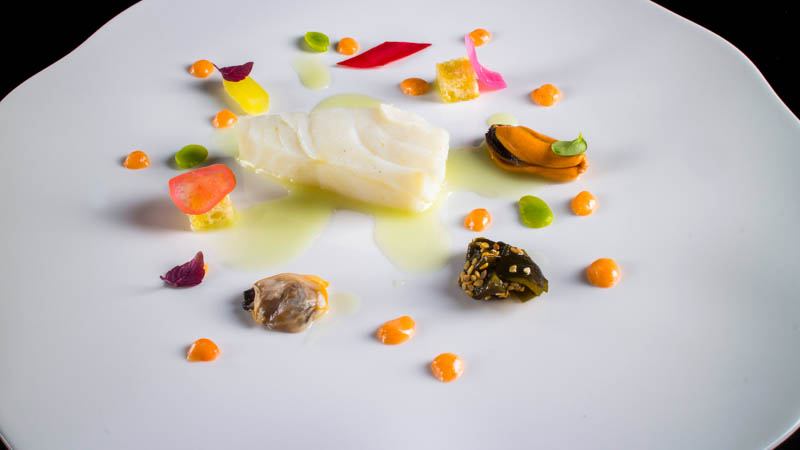 Young, talented Stelios Sakalis, originally from Greece but now very much at home in Tuscany, took over as chef in this restaurant in 2019. After gaining huge experience in restaurants in Italy and abroad, the chef has now been in the Chianti region for ten years, combining Greek and Tuscan cuisine with real character. If you want an example, look no further than his panzanella Toscana hidden in a Greek salad! 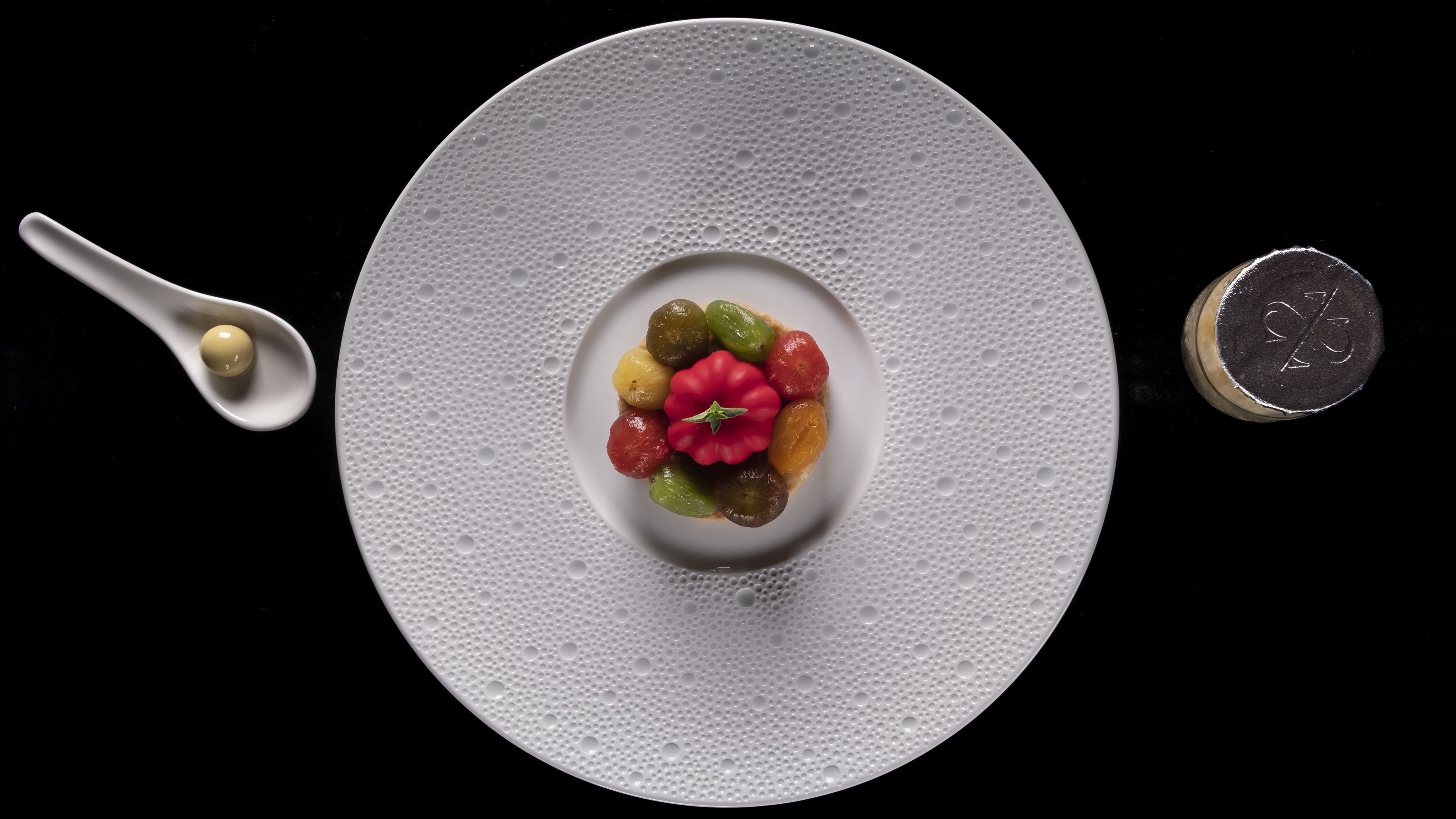 Chianti: Best Wineries to Vi...
It’s time for you to experience the hills and hamlets of Chianti with your own eyes. Book your villa in Chianti, pack your comfortable shoes ...
Sep 26, 2022 , 0

Covid 19: Traveling to Dubai...
From 26 February 2022, passengers travelling to Dubai from all countries (GCC included) must fulfil one of the below requirements: Present a valid vaccination certificate(s) ...
Oct 03, 2021 , 0