5 Things not to miss

in the Amalfi Coast
Your search results 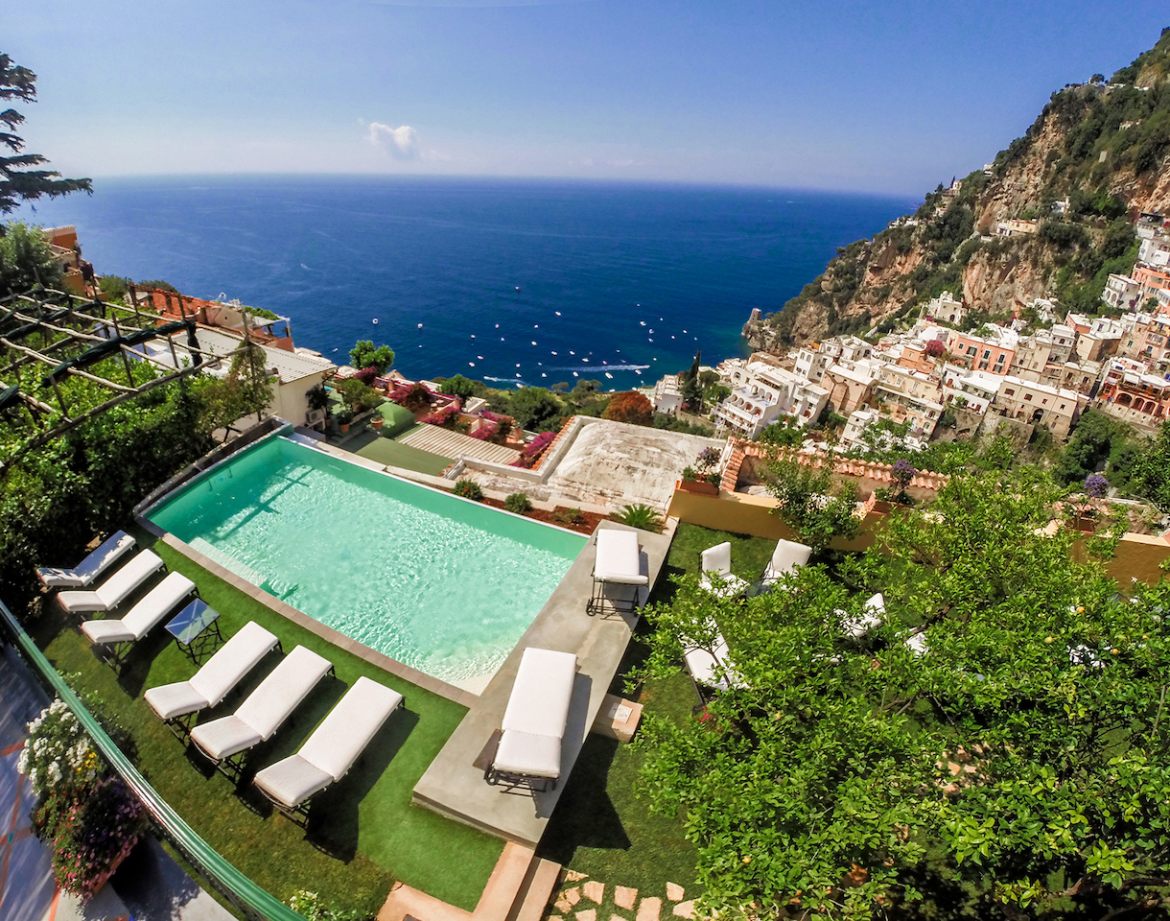 Nestled in the hills along Italy’s pristine Amalfi Coast is the breathtaking village of Positano. That bucket list trip to Amalfi Coast? 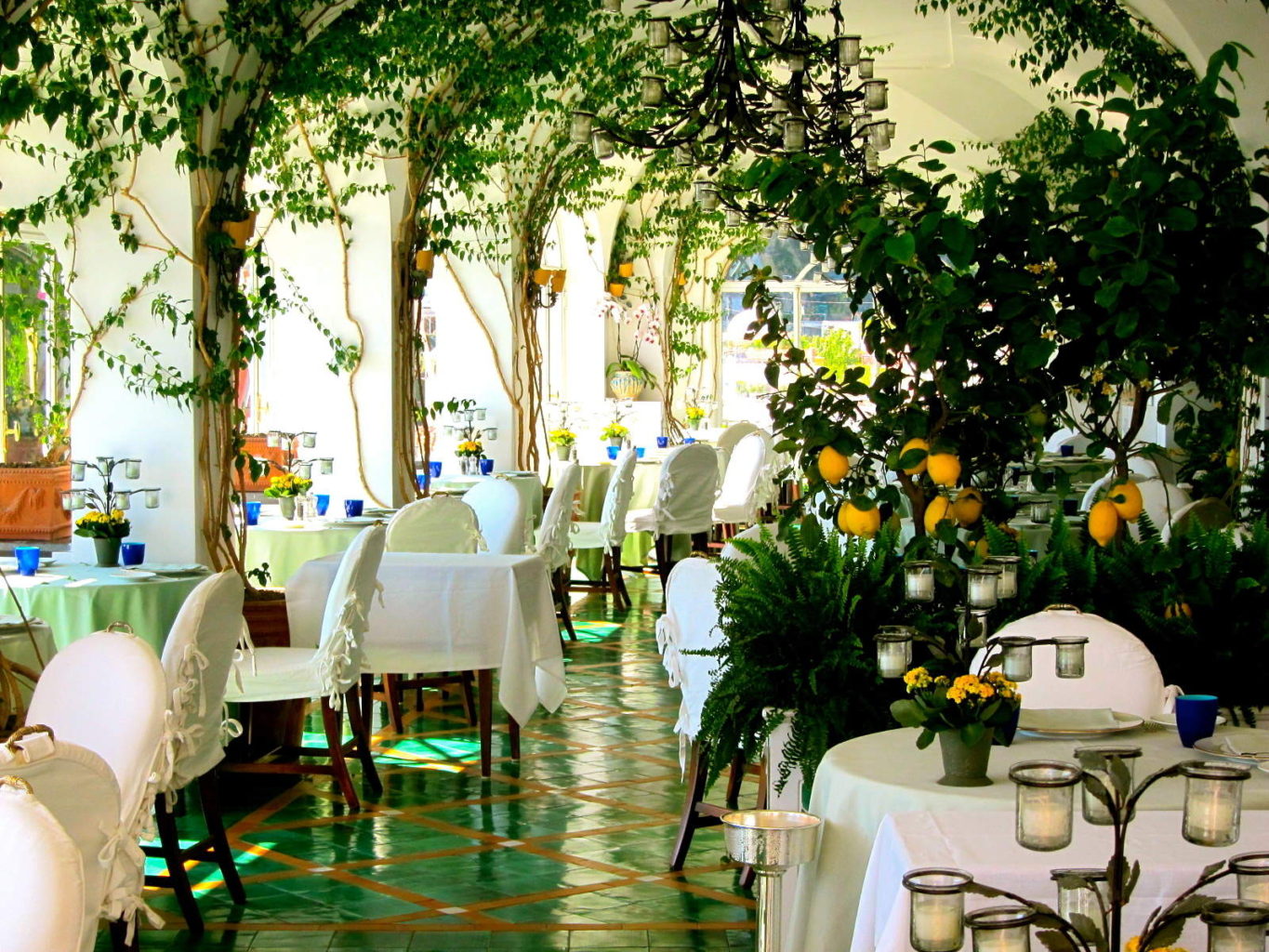 It is a place as one of the Amalfi coast’s most highly regarded dining experiences for unfussy, haute, costal cuisine. Its one Michelin star accolade, spectacular views and modern take on time-honored dishes, makes La Sponda one Italian meal definitely worth the splurge.  The New Chef is only 29 years old at the time he started at La Sponda’s as the executive chef in the spring of 2016, Gennaro comes from the town of Somma Vesuviana, east of Naples. His menus will continue to reflect the light, Mediterranean approach pioneered at La Sponda by Temperini, who is acknowledged by the young executive chef as “my number one teacher”. Gennaro’s golden rule is, he says, “respect for the territory, for local traditions and local ingredients”.

A melange of architectural styles, Amalfi’s cathedral, one of the few relics of the town’s past as an 11th-century maritime superpower, makes a striking impression at the top of its sweeping flight of stairs. Between 10am and 5pm entrance is through the adjacent Chiostro del Paradiso, a 13th-century cloister.

3. Visit The Gardens at Villa Rufolo 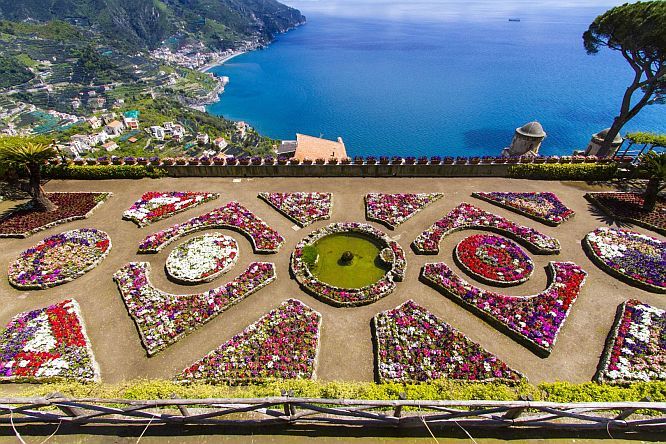 To the south of Ravello’s cathedral, a 14th-century tower marks the entrance to this villa, famed for its beautiful cascading gardens. Created by a Scotsman, Francis Neville Reid, in 1853, they are truly magnificent, commanding divine panoramic views packed with exotic colours, artistically crumbling towers and luxurious blooms. Note that the gardens are at their best from May till October; they don’t merit the entrance fee outside those times.

4. Buy a pair of sandals at Corcione

Sandals Corcione born from a passion for quality shoes and a long tradition of craftsmanship and Italian style. Through the use of fine materials and high-grade and the utmost care for the aesthetics of the models, offers a collection of sandals refined design, eye-catching and with the greatest attention to detail. 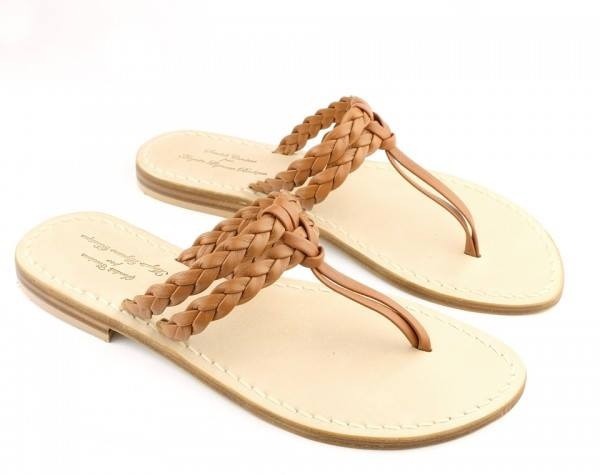 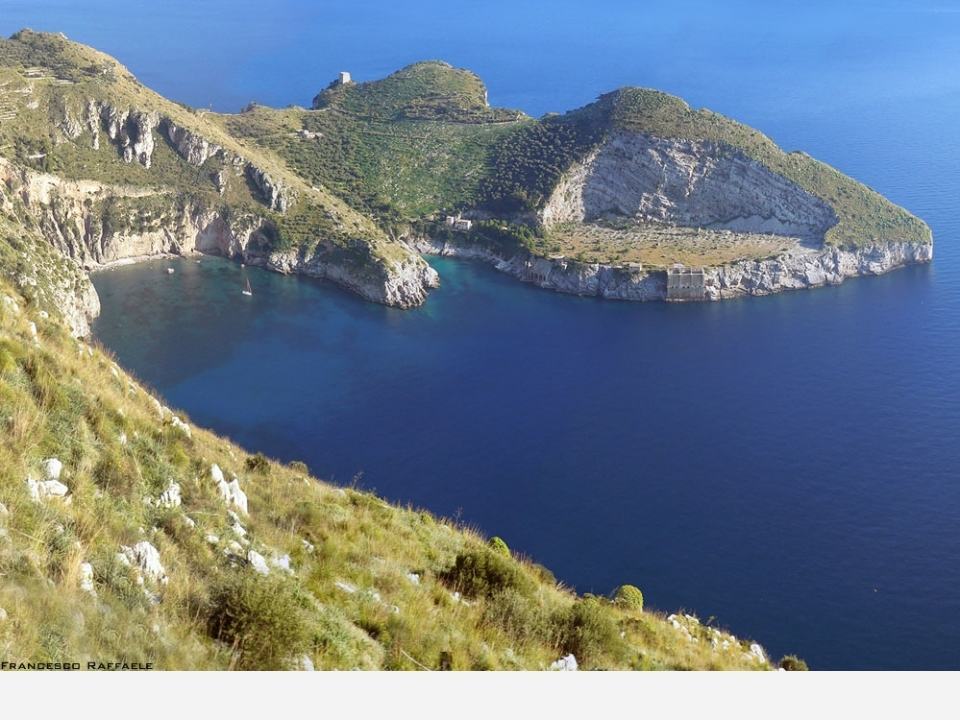 Punta Campanella is the southern limit of the Gulf of Naples and the northern one of Gulf of Salerno. It’s the so-called “Minervae” promontory, behind which the ancient greek and roman ships stand waiting for better weather conditions before round the cape.
Its bottoms still store some ancient roman artifacts. The morfology of the bottoms varys a lot, infact during the same dive the diver can meet different environments: areas of big rocks alternate to plains with big beatiful gorgonias or vertical walls, along wich there are some small caverns full of small gambas (Plesionika narval).